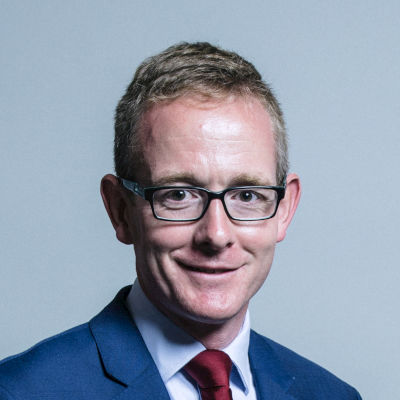 Member of Parliament for Berwickshire, Roxburgh and Selkirk
5148
Majority

John Lamont was born in Kilwinning, North Ayrshire. He worked as a solicitor at Freshfields in London and later for Brodies in Edinburgh. After an unsuccessful bid to be a councillor, he became chairman of his local Conservative association and stood in a succession of elections. He first contested Berwickshire at the 2005 general election, but was again unsuccessful. In the Scottish Parliament, Lamont served as the Scottish Conservatives’ justice spokesperson and later became chief whip. He stood for election to Westminster in 2010 and 2015. Lamont was re-elected to the Scottish Parliament in 2011 with an increased majority. In 2011, he garnered criticism for describing Catholic education as being “state-sponsored conditioning of sectarian attitudes”. In 2017, it emerged his local party had accepted funds from a climate sceptic group, the Global Warming Policy Foundation. Eventually he was elected MP and he joined the Scottish affairs committee and the statutory instruments committee – both of which he still sits on. Lamont is a vice chair of several APPGs including running; technology addiction; cycling; and farming and fusion energy.