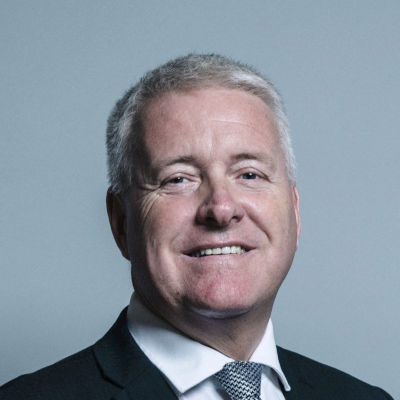 Member of Parliament for Wansbeck
814
Majority

Ian Lavery is the former chairman of the Labour Party and the member for Wansbeck since 2010. Lavery was born in Ashington, Northumberland and after leaving school began work in construction. In 1980, he began working at Lynemouth Colliery and that year completed a mining craft apprenticeship. In 1986, he was elected onto the National Union of Mineworkers (NUM) committee at Ellington Colliery, eventually becoming general secretary for Northumberland, and was elected to its National Executive Committee. In 2002, he succeeded Arthur Scargill as the president of the union. In 2010, Lavery stood as the Labour candidate for Wansbeck, holding the seat for the party with a majority of 7,031. Following his election, he joined the Northern Ireland affairs committee, the regulatory reform committee, and the energy and climate change committee. He supported Jeremy Corbyn’s candidacy for the Labour leadership in 2015 and became a shadow Cabinet Office minister. He became the party’s campaigns and elections chair ahead of the 2017 general election. Following the election, in which the party performed better than expected, he became the co-national campaign coordinator and well as chair of the Labour party. In late 2017, Newsnight reported that the 10-strong NUM Northumberland Area, for which he was chair, handed Lavery £165,000 with little formal oversight, although he denied any wrongdoing. Lavery is the co-chair of the All-Party Parliamentary Greyhound Group. After briefly considering a run at the party leadership in 2020, Lavery declined to enter the contest, opting to back Momentum favourite Rebecca Long-Bailey. His majority fell in the 2019 general election from a previous 10,435 to just 814. Lavery is now leading efforts to reinstate Jeremy Corbyn as a member of Labour’s parliamentary party. He has said remote working in Parliament is the most important issues currently facing the legislature.

What is your proudest political achievement, both at constituency and national level?

Addressing the huge inequalities issue here in the UK.

Global stability and security is of great importance.