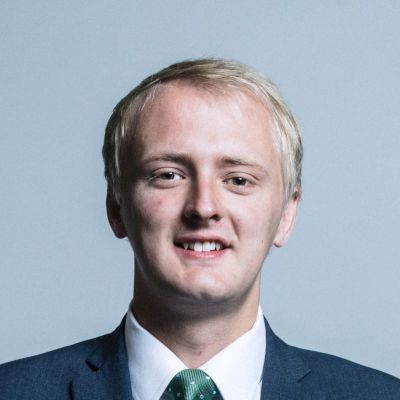 Ben Lake is the son of a policeman and a council worker. Elected at the age of just 24, he is Plaid Cymru’s youngest ever MP. He studied history to postgraduate level. On becoming an MP, he joined the Welsh Affairs Committee and became Plaid Cymru’s spokesperson for the environment at Westminster. In the 2018 Plaid Cymru leadership election, he supported Rhun ap Iorwerth’s unsuccessful bid for the top job. Lake opposed Brexit and consistently backed calls for a second referendum. Lake has also called for greater powers for the Welsh Assembly, and in August 2019 was nominated for the Patchwork Foundation’s MP of the Year Award, acknowledging his parliamentary work in helping under-represented and disadvantaged communities across the UK. Lake is chair of the APPGs on Western Sahara and is an elected officer on eight others. Lake is fluent in Welsh. In July 2020, he was appointed shadow spokesperson for seven departments: the Treasury; environment, food and rural affairs; education; digital, culture, media and sport; health and social care; housing, communities & local government; and the constitution and Welsh affairs.