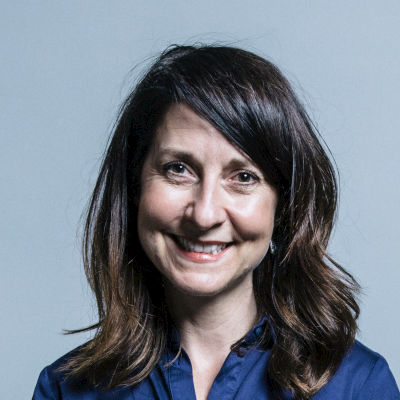 A former political advisor to Harriet Harman and supporter of David Miliband, Liz Kendall is best known for running for Labour leader in 2015, arguing that the party needed to reverse its leftward shift: members, however, gave a resounding “no” and she finished in last place. Under Jeremy Corbyn’s tenure, she was regulated to the backbenches, but was reappointed to her previous haunt – the department of health – as minister for social care in 2020, demonstrating a shift in attitude for Labour under the new leader Keir Starmer. Kendall’s career began at the Institute for Public Policy Research. Ever interested in health and education, she became associate director for health, social care and children’s early years. In 1996, Kendall was appointed a political adviser to Harriet Harman. In 1998, Kendall was awarded a fellowship by the King’s Fund. She has been director of the Maternity Alliance and the Ambulance Services Network. As an MP, Kendall joined the education committee. She was shadow health minister from 2010 to 2015. In 2020, she repeatedly struck out at Boohoo (based in Leicester), due to widely publicised accusations of poor welfare standards and worker exploitation in the company’s supply chain.