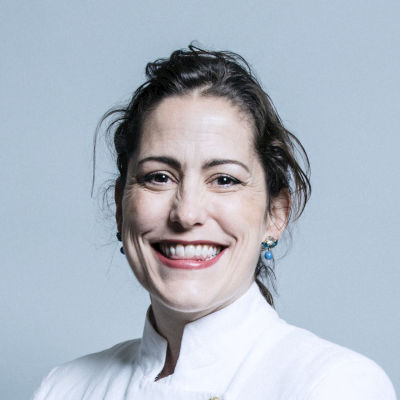 Member of Parliament for Louth and Horncastle
28868
Majority

Victoria Atkins was born to an Conservative MP father and MEP mother. Atkins was called to the bar in 1998 and worked as a barrister in fraud cases in London. Between 2010 and 2014, she failed to be elected as the police and crime commissioner and as a Conservative MP candidate, despite being shortlisted for several seats. John Major supported her subsequent successful election campaign, adding that he had known her “since she was born”: he entered parliament at the same time as her father. Atkins is married to the director British Sugar; she thus voluntarily recused herself from speaking on medical cannabis for the Home Office (British Sugar grows the drug under permit). In June 2020, Atkins vetoed an appointment to the NGO Advisory Council on the Misuse of Drugs due to the candidate’s criticism of Atkins’ opposition to drug consumption rooms.This prompted Alex Stevens, a criminal justice expert, to resign from the ACMD over “political vetting” of appointments by the government. From 2018 to 2020, she was parliamentary under-secretary of state for women and since 2020 has been parliamentary under-secretary of state for safeguarding.