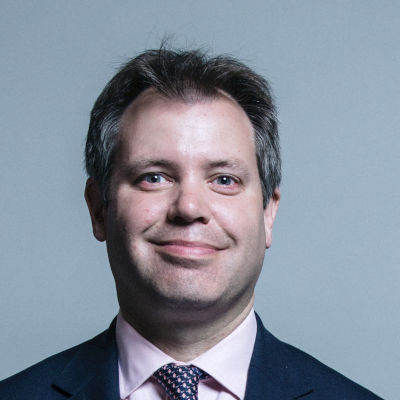 Member of Parliament for Charnwood
22397
Majority

Edward Argar, MP for Charnwood, is the minister of state at the department of health and social care. He was previously been the parliamentary under-secretary at the ministry of justice. This is a seemingly swift career climb – Argar was only elected as an MP in 2015. That said, Argar’s political career began when he was elected as a Conservative member of Westminster City Council in 2006, joining the council’s cabinet two years later. He also unsuccessfully stood in Oxford East in the 2010 general election. Outside of electoral politics, Argar has had long-term experience in community public service. He was a press secretary for Lord Michael Ancram, a school governor, and sat on the board of an NHS trust. Prior to his ministerial appointments, Argar held a number of officer roles for APPGs including the APPG on Dementia, the APPG on Yemen, the APPG on Oman and the APPG on Eye Health and Visual Impairment. The first debate Argar lead was on the topic of dementia services, where he paid tribute to the previous Labour government for establishing a national dementia strategy and told the House, “we must not think for one moment that we have done enough, nor lose the momentum built up thus far”. As minister of state for health during the coronavirus pandemic, Argar has had to face new heights of scrutiny from his colleagues – in November 2020 Argar explained that “between March and October this year, we received over 8,000 written parliamentary questions across both Houses. This compares with 4,000 for the equivalent period last year.”