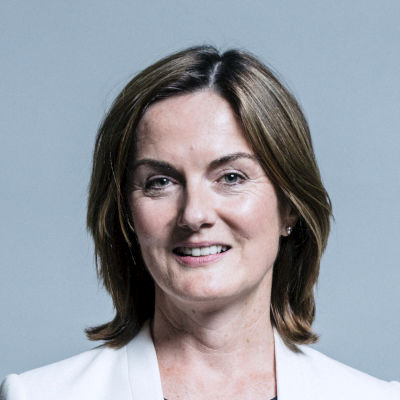 Member of Parliament for Telford
10941
Majority

Lucy Allan is former director of investment management companies and founder of an employment law consultancy. From 2006 to 2012, she was a councillor on Wandsworth Council. After a GP diagnosis of depression in 2010, Wandsworth Council launched a child protection investigation over Allan’s son, which was later dropped. In response, she founded the Family First Group to campaign for the reduction of the number of children in state care. Allan is a libertarian – she introduced a private member’s bill to remove the requirement in the Counter-Terrorism and Security Act 2015 for staff to report signs of radicalisation among primary-aged children. A supporter of Vote Leave, she has praised members of the Brexit Party and was a proponent of accepting a no-deal outcome. Allan has been the subject of several controversies. In 2015, staff-bullying claims were made against Allan. In 2020, she shared a doctored video on Twitter of Keir Starmer. In November 2020, Allan tweeted in response to John Major’s prediction that Brexit’s impact would be “more brutal than anyone expected”, with the phrase: “So what?” She has thrice served on education committees and chaired the APPG on new towns.