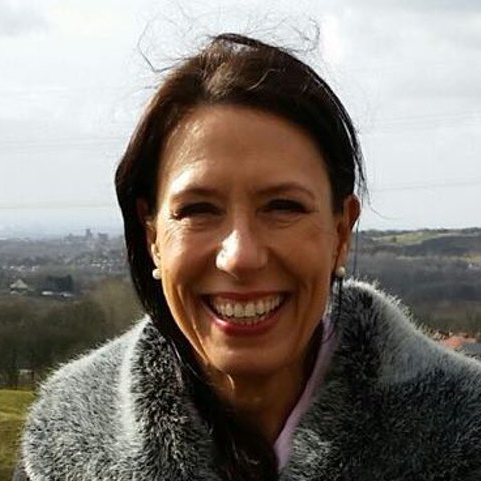 Member of Parliament for Oldham East and Saddleworth
1499
Majority

Debbie Abrahams, former public health consultant, was chair of Rochdale Primary Care Trust from 2002. She resigned this post in 2007, claiming that an increase in private contracts in the health service “threaten[ed] the future of an NHS that is equitable and free at the point of need”. Despite such biting criticism , Abrahams then joined Labour, citing a desire “to challenge health policy at a local and national level to ensure that it reflects [the] core values” of the NHS. She became chair of the PLP’s health committee and organised a report into The Effectiveness of International Health Systems, the outcome of which – Abrahams claimed – supported her anti-privatisation stance. From 2015, she has focused on work and pensions, being a member of several committees and serving as shadow minister and then shadow secretary of state from 2016. In 2018, Abrahams was suspended from this position following a Labour Party investigation over a “workplace issue”, reported in the media as staff bullying. She has denied this charge, claiming that she herself is the victim of a “bullying culture of the worst kind” and that the “investigation was not thorough, fair or independent”.