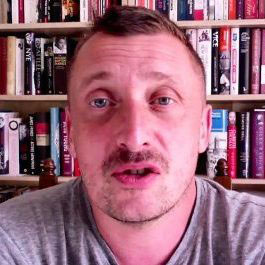 Nathan Yeowell leads one of the left’s most influential moderate think tanks at a time of major transition for progressives – and for Yeowell himself. In May 2021, Progress merged with fellow moderate left-wing think tank Policy Network to form Progressive Britain. An apparent reaction to fears among the left about its political prospects after a decade of Conservative rule, Progressive Britain stated its aims include “championing the revival of progressive social democracy”. Yeowell was previously a researcher for MP Kevin Brennan and an analyst at the BBC. From 2005 to 2013, hel was closely associated with the Labour party, first as an adviser to its Local Government Association group and later in the same role at London Councils. Yeowell became director of Progress in August 2019 and co-director of Labour to Win in July 2020, currently holding both posts.