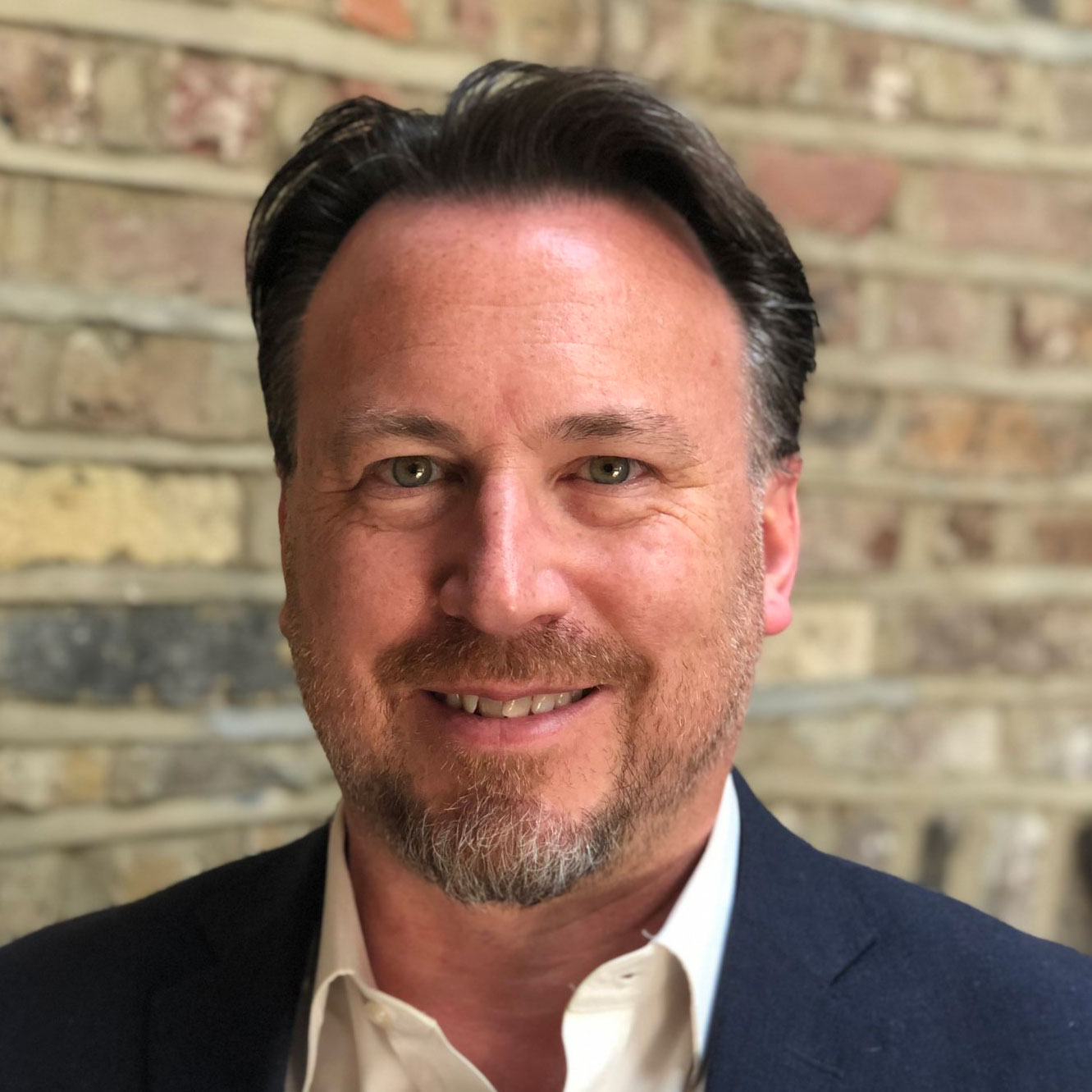 Chief executive and founding director of the think tank he set up in 2006, Nick Mabey is a key voice on environment issues and democracy. A keen observer of Westminster climate change policy, Mabey celebrated suggestions the government would take a harder line to global warming in the run-up to COP26. Of rumours the government would move to restrict any fossil fuel development, he told BBC News: “This is looking good. It puts the burden on any fossil fuel development now to prove that it’s 1.5C compatible.” Before setting up E3G, Mabey was a senior climate adviser at Tony Blair’s Number Ten strategy unit during the late-nineties. A former electrician, he also worked at the Foreign Office and WWF-UK. Mabey is an official Friend of COP26 and a member of the World Economic Forum’s Global Future Council on Energy Transition.