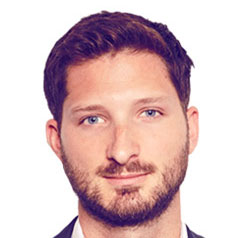 Best known as one of Theresa May’s most important advisors while she served as Home Secretary and Prime Minister, Will Tanner now leads the campaigning think tank established in July 2017. Recent research includes advising government on how best to “level up” the national economy, and how best to achieve net zero. Tanner joined the Home Office as a policy advisor to Theresa May in 2014, moving to the post of spad one year later. He moved with Theresa May into Downing Street and became deputy head of the Number Ten policy unit. Tanner departed Whitehall in July 2017 to become chief policy adviser at Portland, staying at the comms giant for 11 months. In May 2018 he left to become director of Onward. Tanner has been a columnist at the i newspaper since August 2017.