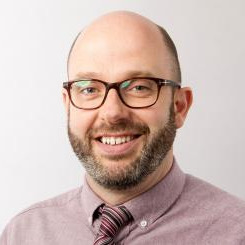 Nick Bowes took the helm at the Centre for London in May 2021, having previously served as the Mayoral Director of Policy at the Greater London Authority. With over 19 years experience in public affairs, policy, campaigns and politics at senior levels in trade associations, government, learned societies and political parties, he brings a track record of excelling in high-pressured, fast-paced environments and an extensive understanding of the political system, channels of influence and how to successfully inform public policy in Westminster, Whitehall and local government. Between 2010 and 2015, Bowes was the special adviser to Sadiq Khan as Shadow Secretary of State for Justice and Constitutional Reform. He is a Visiting Senior Research Fellow at the Policy Institute, Kings College London, and a fellow of the Royal Geographical Society and the Royal Society of Arts.