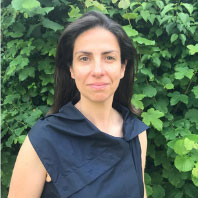 Vicky Stanbury was appointed COO of The Landmark Trust in 2019. In this role, she is responsible for the Trust’s operations, both centrally and regionally, and its financial sustainability. The Landmark Trust restores historic castles, forts, towers and cottages and makes them available for rental holidays. Stanbury is a qualified lawyer in England, Wales and New South Wales in Australia and specialises in commercial content and consumer publishing. She has also held executive positions in the television and film sector, such as with the Australian Broadcasting Corporation (ABC) as head of their commercial business affairs group.