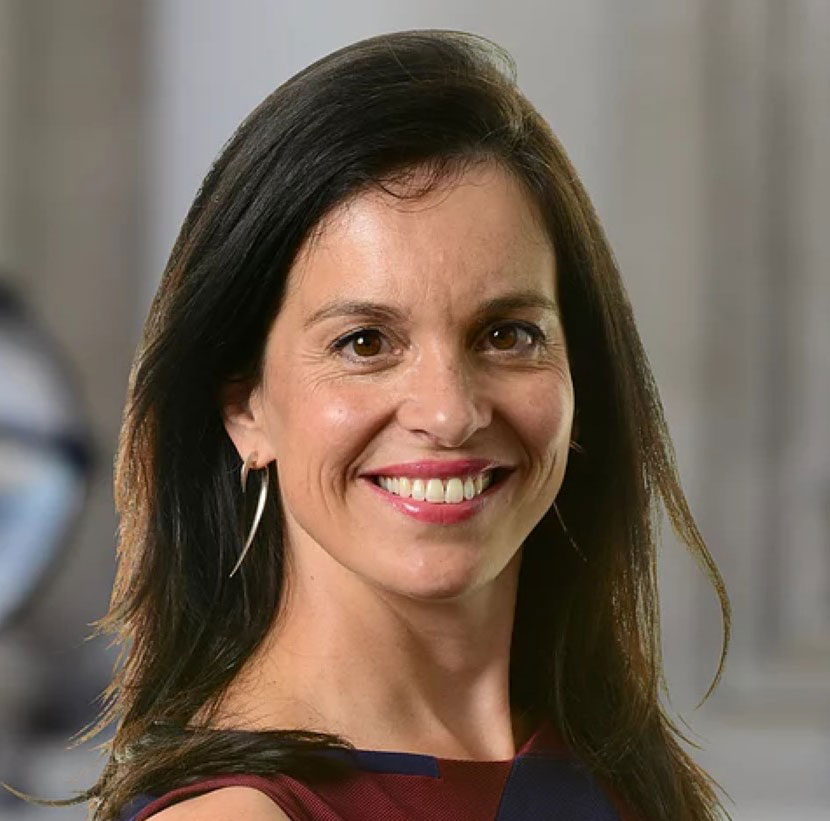 In 2015, Nicola Stacey became director of Heritage of London Trust, a body which restores buildings and monuments of historic or architectural interest across London. It was set up by the Greater London Council in 1980 to fill the gap in what public bodies could do for London’s lost, neglected or ruined buildings and monuments. Recently, Stacey has highlighted the missed opportunity of restoring historic water fountains without connecting them to a water supply. She has previously worked at English Heritage for a decade as corporate development manager and later senior properties historian responsible for researching historic sites from across the country. From 2001 to 2003, she was head of development at the Museum of London. Stacey has a doctorate in archaeology from Oxford, and worked as a travelling fellow at Oxford and a research fellow in Jerusalem in the late 1990s. She is a fellow of the Society of Antiquaries.