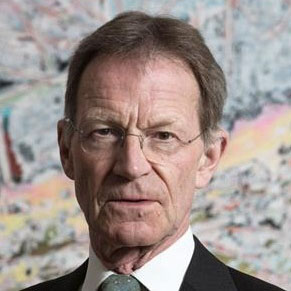 Nicholas Serota has been chair of Arts Council England (ACE) since February 2017. He is an art historian and curator by background, who served as director of the Tate from 1988 to 2017. During his directorship, Tate opened Tate St Ives and Tate Modern, and redefined the Millbank building as Tate Britain (2000). Tate also broadened its field of interest to include 20th century photography, film, performance and occasionally architecture, as well as collecting from Latin America, Asia, the Middle East and Africa. The national role of the gallery was further developed with the creation of the Plus Tate network of 35 institutions across Great Britain and Northern Ireland. Serota is also a member of the board of the BBC and served as a member of the Olympic Delivery Authority, which was responsible for building the Olympic Park in East London for the London 2012 Summer Olympics.