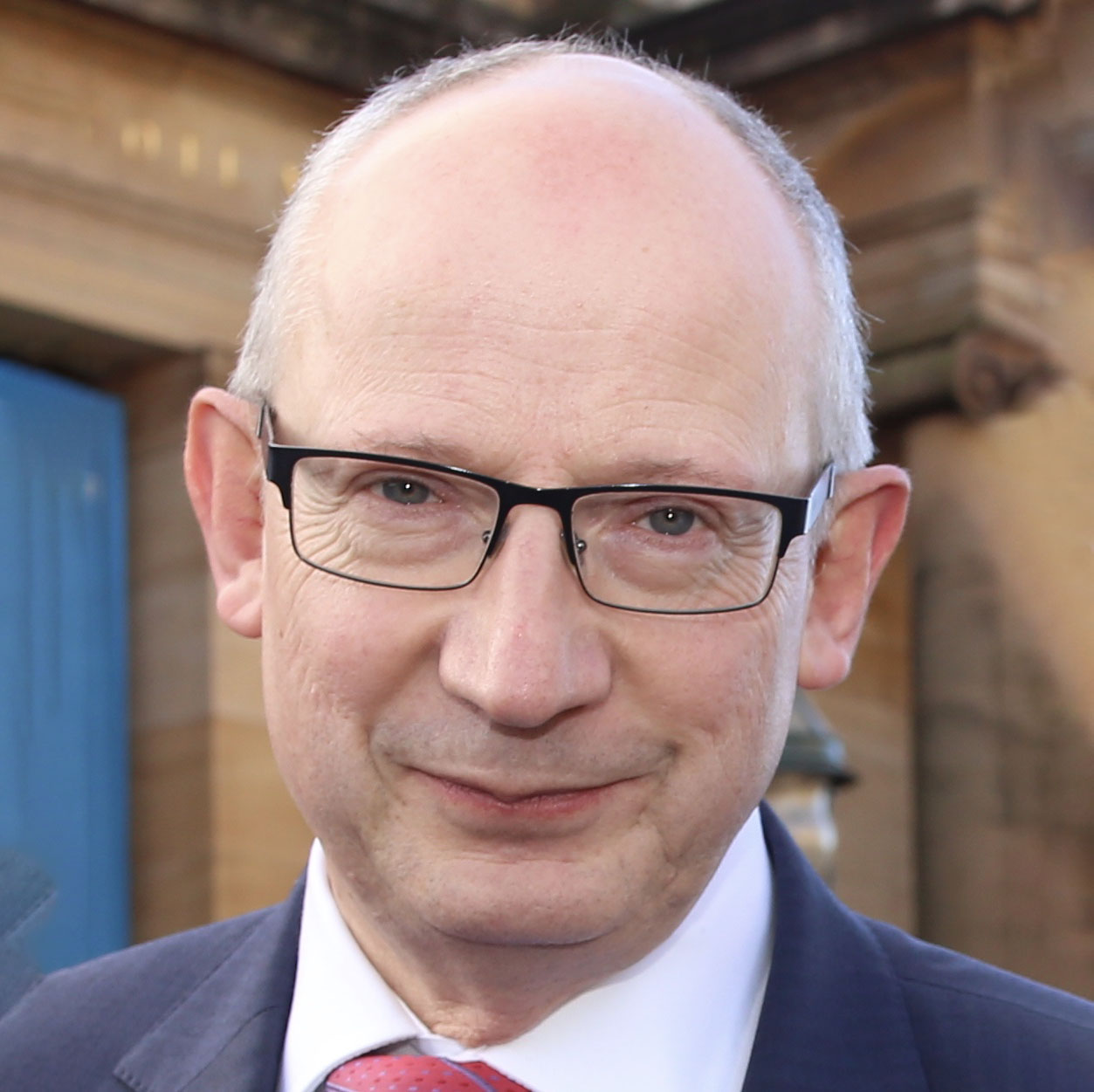 John Leighton is a historian, art director and curator who has been director general of the National Galleries of Scotland (NGS) since 2006. His career has seen him work as a curator at the National Gallery for 10 years and director of the Van Gogh Museum in Amsterdam for nine years, which houses the world’s most important collection of Van Gogh and one of Europe’s leading collections of 19th century art. Since his appointment as director general, the National Galleries of Scotland has led on some notable acquisitions including Titian’s Diana and Actaeon and the ARTIST ROOMS collection, made up of contemporary and modern pieces designed to inspire a younger audience. In 2012, Leighton was awarded a knighthood for his services to the sector. Although forced to announce further delays to its extension project and construction work in 2021, Leighton expressed his commitment to delivering: “a world-class facility for showing Scotland’s distinctive artistic heritage in a whole new light” in 2022.