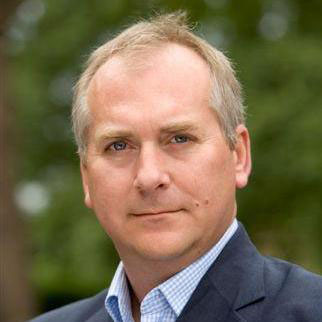 Edward Paice was managing editor of the continental think tank he leads for 15 months before becoming director in January 2011. In the 1990s and early 2000s, Paice was based in eastern Africa where, among other projects, he wrote the first guidebook to independent Eritrea. He has written and lectured extensively on diverse African topics and is the author of Tip and Run: The Untold Tragedy of the Great War in Africa. Infrastructure development, economic diversification, smallholder agriculture, urbanisation and the geo-politics of the Horn of Africa are subjects in which he has a particular research interest. Paice has commented on the troubling size of African debts, tweeting in March this year that the UKs national debt now amounted to the GDP of Africa.