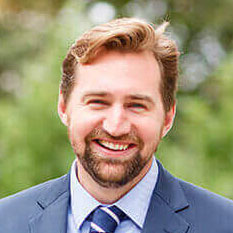 Edward Davies is director of policy at the CSJ, the think tank set up by Iain Duncan-Smith in 2004. The CSJ partners with almost 400 grassroot charities from Britains poorest communities, as well as experts from across the world, to develop ambitious, evidence-based and experience-led reforms that tackle the root causes of poverty and social breakdown. A thoughtful and effective researcher, Davies is a health policy specialist and former policy fellow at the Health Foundation. Prior to the CSJ, he spent the majority of his career working as a journalist, specialising in health and social care policy. This included seven years as an editor at the BMJ and writing for a range of trade and general publications from Medeconomics to The Guardian. Davies began his working life as a research analyst in the pharmaceutical industry.