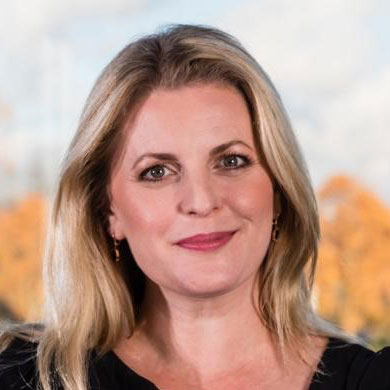 As CEO of the British Beer & Pub Association (BBPA), Emma McClarkin leads the organisation, whose members produce 90% of the beer brewed in Britain today and represent around 20,000 of the country’s pubs. Aside from the BBPA’s ardent campaigning for further support for its members during the pandemic’s restrictions, the BBPA campaigns against increases to beer duty and business rates that are so damaging to community pubs. McClarkin is a political communications expert and former politician herself: she was a Conservative MEP for the East Midlands for 10 years. In particular, she is a recognised trade specialist and negotiator, having been spokesperson for international trade and a member of the Committee on International Trade and the Committee on Culture and Education. Whilst an MEP, McClarkin was vice president of the European Beer Club and Brewers of Europe and Spirits of Europe (BESE). McClarkin thus has significant experience in influencing regulatory frameworks, setting strategy and communicating messages on a UK, EU and international level.