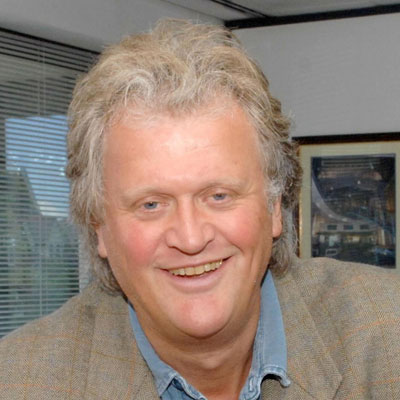 Tim Martin is the founder and chair of Wetherspoon, a hugely successful British pub chain found across the UK and Ireland. Even if you haven’t visited one of the over 900 branches of Wetherspoons, the chances are that you’ve heard Martin’s name due to his regular media appearances on national news outlets and programmes such as Question Time. He is a controversial figure, having used the pub’s magazine, the Wetherspoon News, to advance his pro-Brexit argument in the lead up to the referendum and to question the science behind covid-induced restrictions during the pandemic. With over three million customers per week, 40,000 employees and a magazine on every table, Martin’s opinion is hugely influential as he remains deeply involved in Wetherspoon’s direction and a keen political commentator.