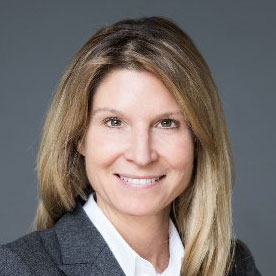 Anja Langenbucher has been European director of the Bill and Melinda Gates Foundation since 2011. After her early career as an economist and banker working in agribusiness at the World Bank Group and principal economist for agribusiness at the World Bank Group, Langenbucher moved to the Bill and Melinda Gates Foundation working on European government relations and public policy. Her role as European director at the Gates Foundation is to establish the foundation’s strategic relationship with governments across Europe – engaging with officials, as well as civil society, political influencers and the media in general. In an interview with ‘Women in Foreign Policy’, Langenbucher said that the thing she enjoys most about her position is that “we are driven very strongly by the mission”, and that she loves that the “generalist” nature of her job allows her to “think out of the box, about all the different factors influencing our development thinking”. The Foundation has a huge impact in fighting poverty, disease, and inequity around the world, with an annual direct grantee support totalling over $5 billion.