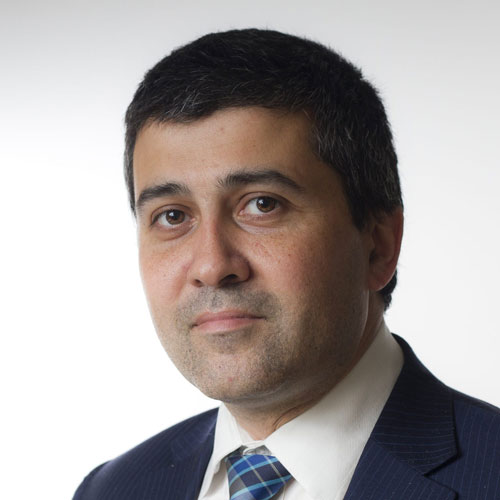 An influential left-wing commentator and former general secretary of the Fabian Society, Sunder Katwala has been director of equality and integration think tank British Future since 2012. Katwala led the Fabians from 2003 to 2011 and was previously a leader writer and section editor at The Observer, a researcher at the Foreign Policy Centre and commissioning editor at Macmillan. An articulate and coherent analyst of the UK left in particular, Katwala has denied political ambitions of his own. But his ideological closeness to Keir Starmers leadership of the Labour party makes Katwala a key political influencer.