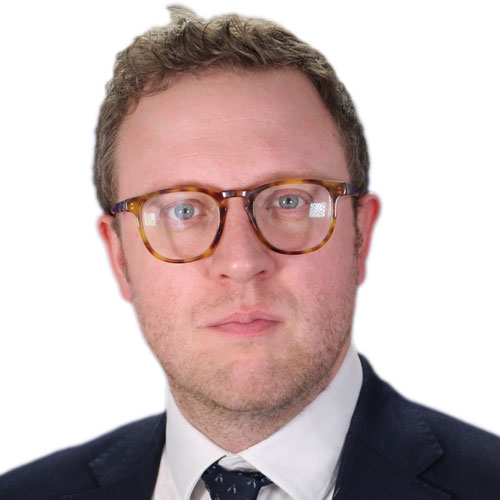 Head of the Britain in the World Project

Stephen Booth was director of policy and research at Open Europe from 2008 until the think tank’s dissolution in January 2020, when the UK left the European Union. Along with his Open Europe colleagues, he moved immediately to Policy Exchange to lead its boutique project on “seizing the freedoms and opportunities” associated with Brexit. In December 2020 he said the UK-EU trade deal offered cause for optimism about the future of relations, writing that “there could be future disputes but the deal is likely to provide stability for the next five to ten years when the world will no doubt be different again.” He has also written extensively on the UK-EU trade relationship, regulation, and immigration policy.