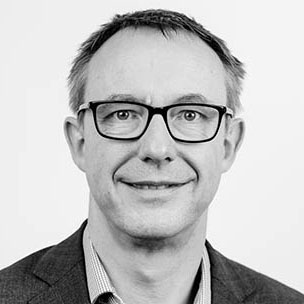 One of the UK’s most respected economists, Paul Johnson has been director of the Institute for Fiscal Studies (IFS) since 2011. The IFS was launched with the principal aim of better informing public debate on economics, and Johnson joined in 1988, becoming the organisations deputy director in 1996. Leaving in 1998 to take up an advisory role at the Cabinet Office, Johnson went on to gain experience at the Financial Services Authority, the Department for Education, and the Government Economic Service, before returning to the IFS in 2007. Johnson has been vocal about the economic risks surrounding Brexit and, in light of the damage to the UK economy wrought by the coronavirus pandemic, he has warned that the £437 billion of unexpected public spending will necessitate higher taxes in the long run. He is a Visiting Professor at UCL and a member of the Committee on Climate Change, the public body that provides independent advice to government on building a low-carbon economy”.