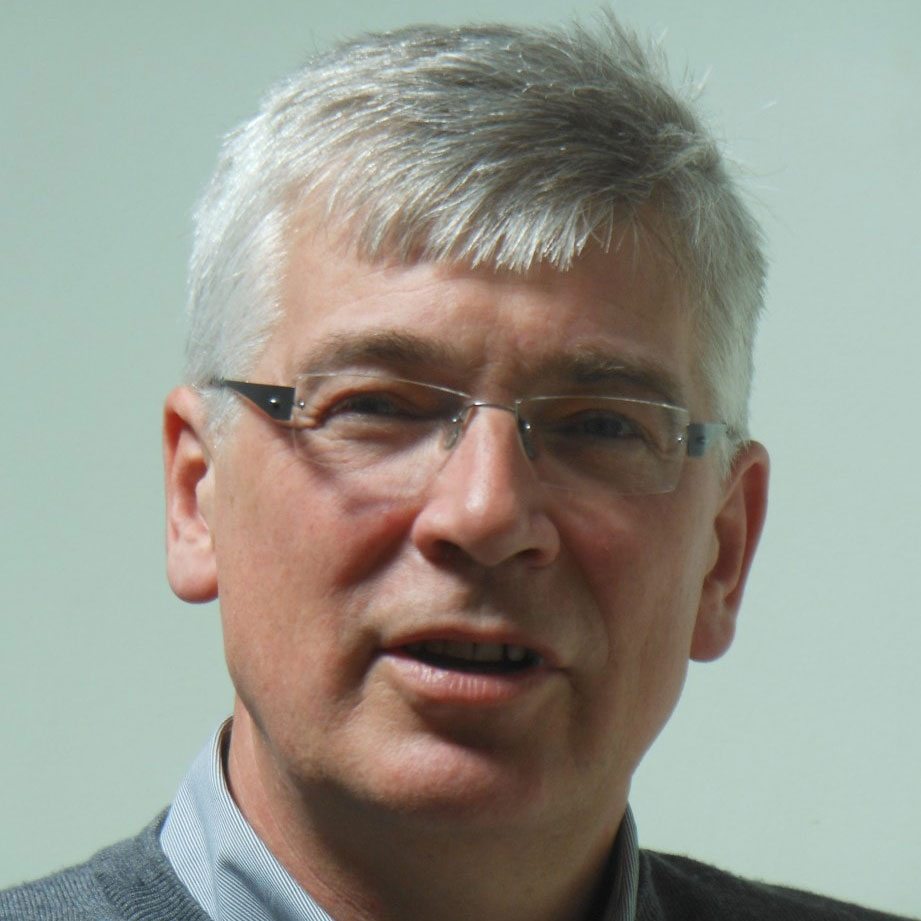 Paul Hackett was a spad to John Prescott while he was deputy prime minister, having also worked for The Economist, the FT, the TUC and the Labour party under Smith himself.Hackett became head of the Smith Institute in July 2008. Named after the late former Labour leader John Smith, the Smith Institute is a leading left-of-centre think tank with moderate inclinations. The think tank had a very close relationship with the New Labour government, but has since become a strong independent brand of its own.