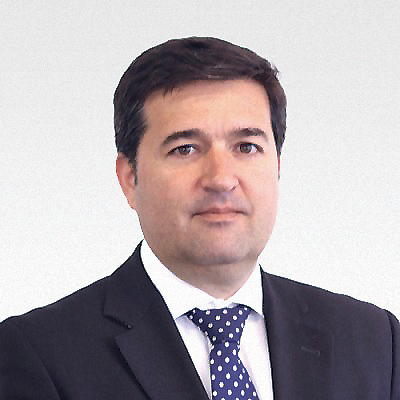 After 17 years working on European affairs, Henrique Burnay believes that to achieve success in decision, and policy-making, is to understand what motivates decision-makers. He suggests the most important thing is to find like-minded entities to build support structures as wide as possible.

Burnay has a Master’s in political theory and political science from the Institute of Political Studies (IEP), UCP (2010) and a degree from the Faculty of Law of the University of Lisbon (1995). He worked as a journalist, and as a political consultant in the Portuguese Parliament, government and in the European Parliament.

He is visiting professor of European Public Policy at IEP, and was guest professor at Porto Business School. He is a columnist for Diário de Notícias, a member of the Café Europa and América Podcasts in Radio Observador, and a regular commentator on European Affairs in newspapers, radio and television.