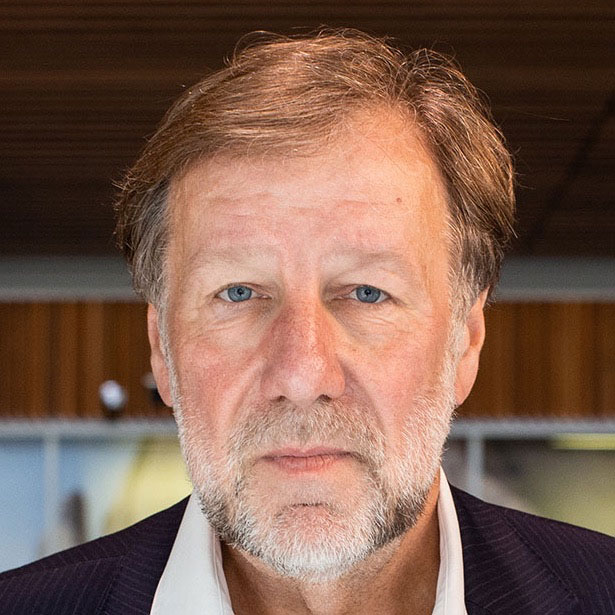 Rupert Gavin was appointed by the Queen as chair of Historic Royal Palaces in 2015. Historic Royal Palaces is a public corporation of the Department for Culture, Media and Sport. It was established in 1989 and now takes care of six royal palaces and two collections. Gavin is a suitably well-established figure in the world of business, media and the arts. As chair, he oversaw the announcement of newly-understood Jewish links to the Tower of London in 2018, which the Palaces have incorporated into its tours and education programmes. Gavin is an award-winning theatre director; he also served as director of The Ambassador Theatre Group, the most substantial theatre company in the world. In the word of business, Gavin has served as CEO of Odeon and UCI Cinemas Group, building it to be the largest cinema company in Europe; CEO of BBC Worldwide, during which time he was responsible for all global commercial activities; and board director of Virgin Mobile. On top of this, Gavin has been a board member of the Ambassador Theatre Group, governor of the National Film and Television School and treasurer of the Contemporary Arts Society.