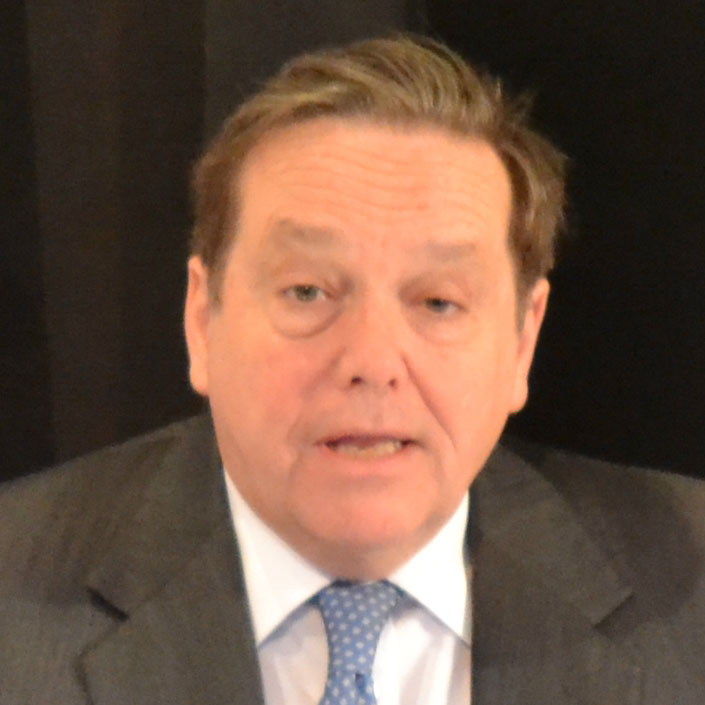 Robert Gascoyne-Cecil, the 7th Marquess of Salisbury, is president of Friends of Friendless Churches, a charity that was set up in 1957 to save disused places of worship of architectural and historical interest from demolition, decay and “unsympathetic conversion”. It works across England and Wales relying mainly on donations, subscriptions, bequests along with grants bodies such as English Heritage. All the churches owned by the charity are listed buildings, and most are former Anglican churches, either from the Church of England or the Church in Wales, although three were private chapels. Gascoyne-Cecil is also president of the Friends of British Libraries, as well as a former MP for South Dorset, after which he sat in the Lords from 1992 until 2017.