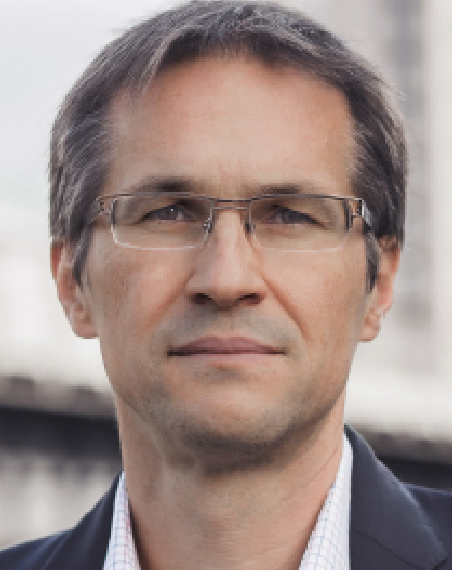 An organisation usually seen at the centre of asylum policy debates, the European Stability Initiative (ESI) takes a hands-on approach to migration and human rights issues. Founding chair Gerald Knaus, an Austrian social scientist, published his book What Borders Do We Need? in 2020 and has been consistently outspoken against the migration policies of Angela Merkel. Knaus wrote and produced with the ESI Balkan Express/Return to Europe, a documentary series that brought the stories of civilians fighting for democracy in countries from Albania to Greece to a global audience. Recently, the ESI has focused on human rights in Azerbaijan, the Syrian refugee crisis and the EU’s approach to economic issues in the Western Balkans. Citing themselves as a marker of “quality”, the ESI publishes relatively little – but their successes in exposing “caviar diplomacy” (systematic corruption in the government of Azerbaijan) and subjugation in the Polish judiciary make them a crucial voice in these debates.