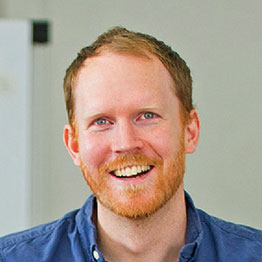 A non-executive director at the Cabinet Office, Henry de Zoete is an entrepreneur and alumnus of renowned Silicon Valley start-up accelerator Y Combinator. In 2014, he co-founded The Big Deal which uses tech to facilitate collective bargaining for consumers. In 2018, he went on to establish Look After My Bills, a tech start-up which became the largest auto-switching service in the UK, saving families money on their gas and electricity. After raising global investment and securing the best deal in the history of BBC’s Dragons’ Den, Look After My Bills was acquired by GoCo Group (owners of GoCompare) in July 2019. De Zoete has previously served on the Board of grassroots campaigning organisation 38 Degrees, was involved with the successful Vote Leave campaign and was a Special Adviser in the Department for Education from 2010 to 2014.