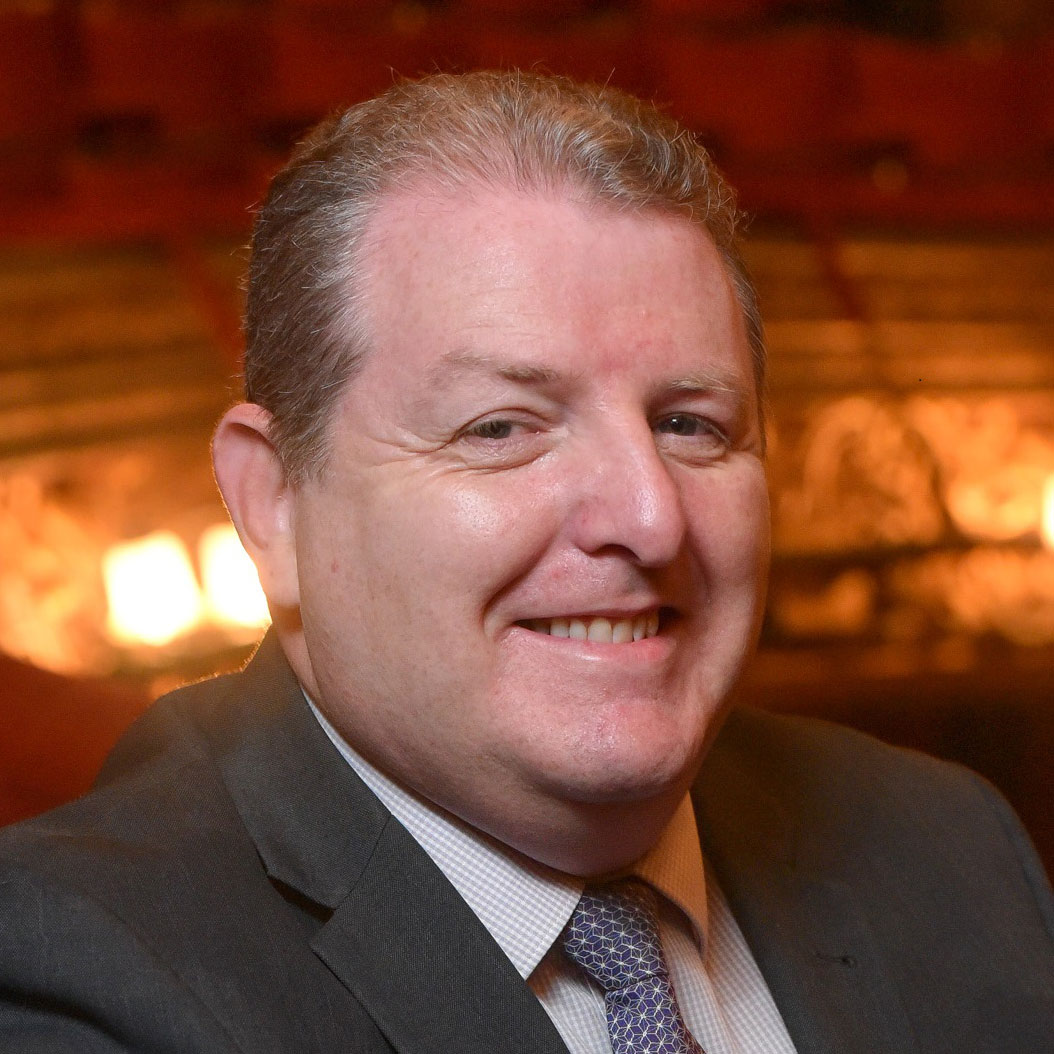 Martin Bradley became chair of Arts & Business NI in 2017, after having been director of the board since 2015. Upon his appointment, Bradley stated that “the private sector is an essential champion for the arts sector” but that “the main challenge to every sector at the moment is the current political climate”. Suitably, Bradley has extensive connections with the arts community and public and private sector, being former mayor of Derry City Council, and crucially, chair of Culture Company 2013, which was the body responsible for the delivery of the first ever UK City of Culture in Derry/Londonderry, which saw the renaming of the city as such. He was awarded an MBE in January 2008 for services to the arts in Northern Ireland.