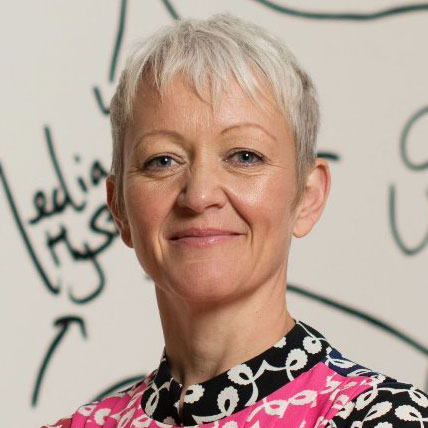 Maria Balshaw was appointed the first female director of Tate art museums and galleries in 2017. Her mission is to broaden the gallery’s appeal. “Over the last two decades, Tate has grown its audience exponentially. And it has changed significantly. But not enough, yet.” She has overall responsibility for Tate’s strategic direction and day-to-day operations and has worked to reframe the context and perspective of this long-established institution to engage with sensitive times, furthering the mission of inclusiveness and equality to connect with a wider audience. This has not gone without criticism from some corners, especially after the Tate delayed an exhibition of Philip Guston paintings depicting members of the Ku Klux Klan from the 1950s. However, Balshaw is confident in her mission: “What do I hope I’m known for at Tate? For expanding the numbers of people who feel that this is a space of generosity and hospitality for them.” Balshaw’s previous experience has been in the Midlands and North of England, most notably as director of the Whitworth and of Manchester City Galleries.