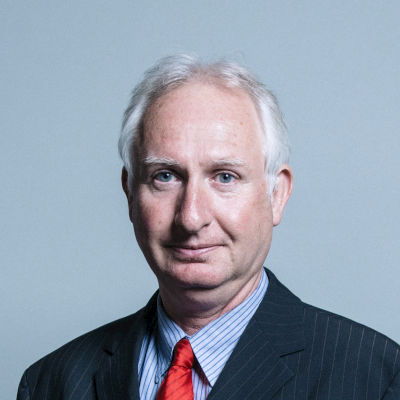 Member of Parliament for Cambridge
9639
Majority

Daniel Zeichner was born in Beckenham in 1956. After graduating from Cambridge, he worked as a trainee computer programmer for Cambridgeshire County Council before going on to work in IT roles at several organisations including Norwich Union and Philips. In 1992, he started working for Norwich South MP John Garrett; he subsequently worked for the MEP for Norfolk, Clive Needle, until 1999. Zeichner was elected as a councillor in 1995 and became leader of the Labour group on South Norwich District Council. During this time, he worked as a political officer at Unison. Zeichner unsuccessfully contested Mid Norfolk in the 1997, 2001 and 2005 general elections, and first contested Cambridge in 2010 coming third. In 2015, he won the seat from the Liberal Democrats. In 2015, Jeremy Corbyn appointed Zeichner as a shadow transport minister, but he resigned his position in 2017 to defy the Labour whip on single market membership. In the 2016 Labour leadership election, he supported Owen Smith’s bid to replace Jeremy Corbyn, and in 2020, he declared his support for Sir Keir Starmer’s successful leadership campaign. In 2020, he was appointed shadow minister for food, farming and fisheries.