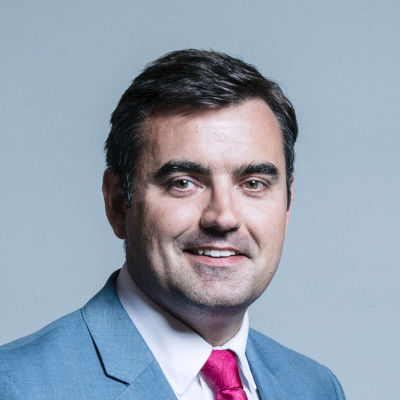 Born and educated in Renfrewshire, Gavin Newlands still lives in the area. He has been an SNP member for 25 years, became involved with the SNP at an early age, joining the youth wing of the party and campaigning against the poll tax. He became a community councillor for Renfrew in 2011 and was first elected as an MP at the 2015 general election amid an SNP landslide. He won the seat from the Labour party on a swing of 26.47 per cent and with a majority of 9,076. Following his election, he joined the backbench business committee and soon after became the SNP’s spokesperson for sport. Newlands was re-elected at the 2017 snap general election with a reduced majority of 2,613, but was able to quadruple it to 11,902 in 2019. Following the 2017 election result, he did not rejoin the backbench business committee and instead joined the justice committee. In 2018, Newlands became the SNP spokesperson for both Wales and Northern Ireland. Newlands is the chair of several APPGs, including those on esports, Green Deal misselling, Scottish sport and White Ribbon UK. He is an officer on several others.