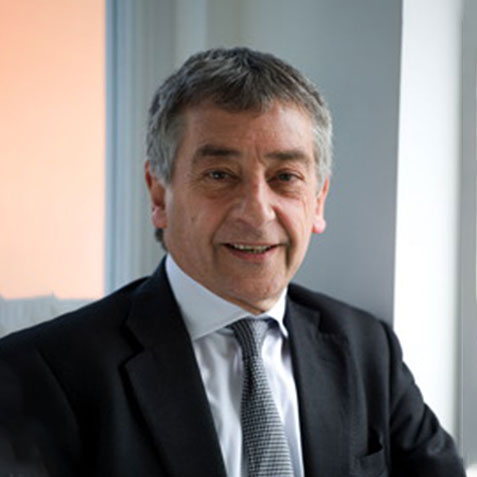 Gerald Shamash is a lawyer and longstanding supporter of the Labour party. Born and raised in Manchester, he worked as a repairman at the Automobile Association before qualifying as a solicitor in 1976. In 1979, Shamash made an unsuccessful bid to become a Labour parliamentary candidate in 1979. Instead, he served as a councillor in Barnet, north London for eight years. In 1981, Shamash founded Steel & Shamash Solicitors. He became an expert in electoral law, advising the party’s national executive committee and the national constitutional committee in disciplinary matters. He also has expertise in the obligations set out in the Political Parties and Referendums Act 2000. Notable cases Shamash has worked on include R v Fiona Jones, Ahmed v Kennedy and Knight v Nicholls. He also advised Labour through the ‘cash for honours’ and expenses scandals as well as representing Labour MPs in a successful defamation case brought against UKIP MEP Jane Collins. One of Shamash’s recent actions for the party was preparing its defence against a petition by the Brexit Party which challenged the result of the 2019 Peterborough by-election, citing allegations of corruption involving postal votes. He is the vice chair of the Society of Labour Lawyers and a trustee of the Hansard Society.