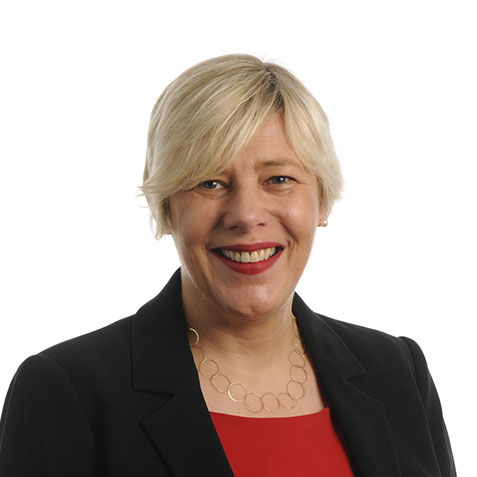 Helen Randall is a partner at Trowers and Hamlins in their public sector commercial department. She is an expert on local government, administrative and public law, public procurement and public-private partnerships (PPPs). In her early career, she first worked at Lovells law firm as a solicitor and then moved to Camden council where she worked as a solicitor from 1995 to 1997 and advised on the King’s Cross regeneration among other projects. This experience helps her advise public bodies on issues including governance and state aid. She later became a partner at Nabarro Nathanson before moving to Trowers and Hamlins in 2004. There she advises both the public and private sectors on joint ventures, strategic partnerships, trading and regeneration, shared services, outsourcing and procurement. Projects she has advised to include the Rio Earth Summit, Europe’s largest energy recovery facility and the European medicines agency on Brexit. She is consistently ranked among the world’s leading government contracts lawyers. Randall was a member of Sir Ian Byatt’s procurement taskforce and contributed to his report on procurement and partnerships. She is a former chair of the New Local Government Network think tank and is a visiting professor at the University of Law. She also chairs Stonewall Housing, an LGBT+ housing charity.