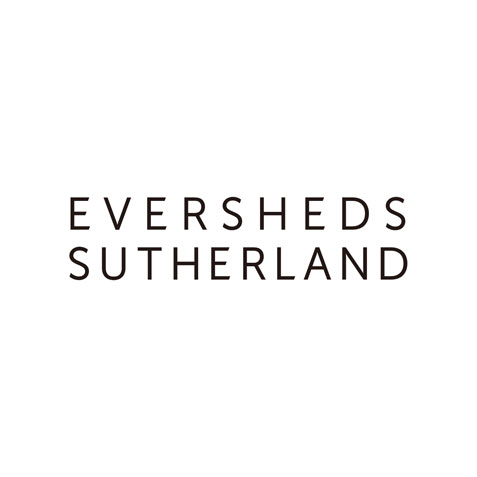 A parliamentary agent and a partner at Eversheds since 2008, Monica Peto has consulted on legislation considered by the Westminster and Scottish parliaments and has co-authored a number of books including guides to the Transport and Works Act 1992, the Environment Act of 1995 and the fifth edition of a guidebook on the Law of Harbours, Coasts and Pilotage (1997). Peto is a respected voice on public and transport law, supporting and opposing a range of bills relating to infrastructure, roads, railways and maritime, working with Transport for London and, before it was defunct, Railtrack. She also has experience serving as parliamentary draftsperson in the office of the parliamentary counsel.