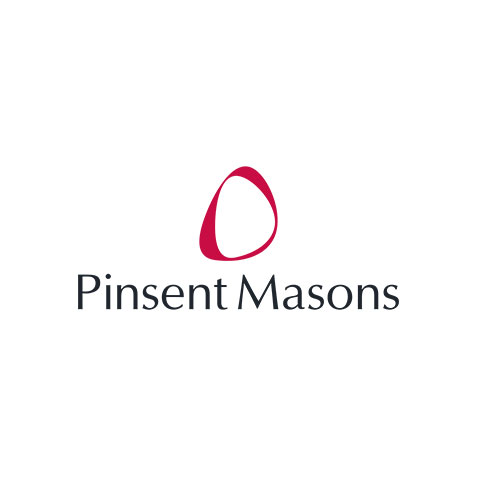 Robbie Owen joined Pinsent Masons LLP from Bircham Dyson Bell in 2013 as partner and head of infrastructure. Owen acts as a parliamentary agent in Westminster, particularly focusing on major infrastructure, commercial and business development projects. He acts for promoters and objectors in public enquiries, supporting high-profile transport and energy projects moving through procedural changes. Owen has more than 30 years’ experience in markets such as rail, roads, harbours, waterways and energy and, according to Pinsent Masons, is regarded as one of the top five UK infrastructure planning lawyers in the sector, as well as being one of the major figures behind the UK’s National Infrastructure Planning Association.