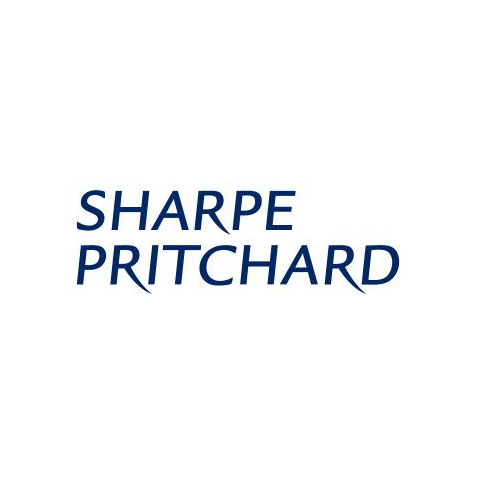 Described as “brilliant, personable and knowledgeable” in the Legal 500 in 2019, Alastair Lewis is a parliamentary agent and partner at Sharpe Pritchard. He is a part of a small group of lawyers allowed to promote and oppose hybrid and private legislation in Parliament, and has promoted more Bills than any other agent. Lewis specialises in environmental, highways, planning and compulsory purchase law, and often works on developing harbour and transport orders. Recently, he has advised on nuclear power and wind farm proposals. Lewis has been placed in the top tier of Chambers UK’s parliamentary section and the Legal 500 for many years.