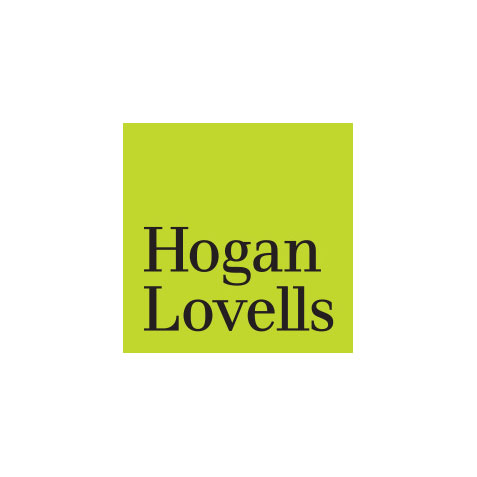 Ciara Kennedy-Loest, partner at Hogan Lovells, splits her time between London and Brussels and has a 100 per cent success rate in the European Courts in Luxembourg. Described as a “household name” in the field of public procurement, Kennedy-Loest has advised a range of clients, from IBM to Mitsubishi, and won the Chambers Global award for UK competition law (foreign expert for Belgium) for 2018-19. She has successfully defended procurement charges for Europol, the European Police Office, and Fusion for Energy. She also advised the Hellenic Republic Development Fund on the intricacies of State aid during the proposed privatisation of the Greek railways.