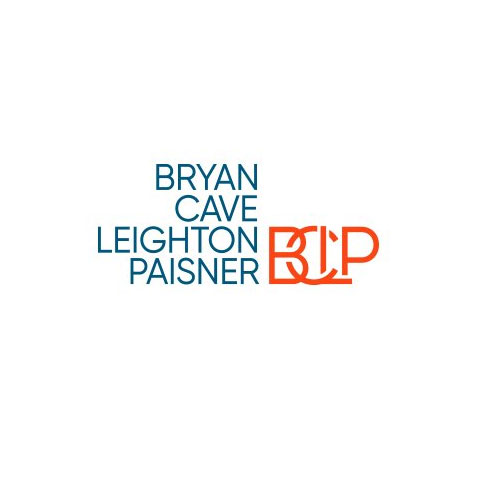 Annually ranked in major directories as one of the country’s leading practitioners, Tim Hellier is Head of Planning and Zoning and a Partner at Bryan Cave Leighton Paisner. He has nearly three decades of experience in planning, compulsory purchases and environmental law. He leads the award-winning team at BCLP and acts of behalf of local authorities, landowners, banks, developers, leading property and technology companies, and government bodies. Tim was also part of the DCLG working party on the formulation of the NPPF. He is ranked as a Top Tier lawyer and a member of Hall of Fame in the Legal 500 and Chambers.