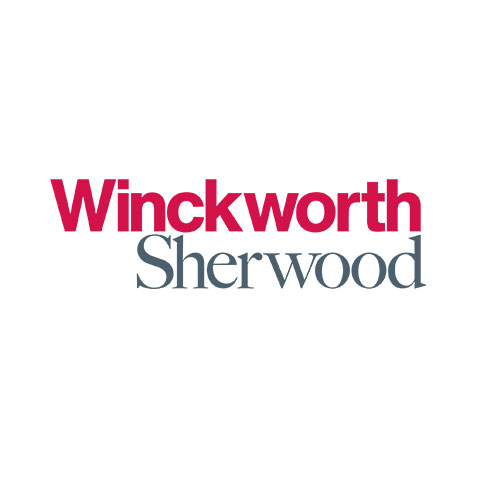 Alison Gorlov has extensive experience in the UK legal system, having first become a law clerk in the early 1970s. She joined Winckworth Sherwood in 1971 as an articled clerk and by 1978 had become a Roll A parliamentary agent and a partner at the firm. She stepped down as a solicitor in 2018 after 40 years to become a consulting parliamentary agent for the firm, a role she continues to carry out. She is tasked with writing and aiding the formulation of private legislation. Gorlov has also worked as a legislative draftsman for the Northern Ireland Assembly and the Scottish Parliament, where she formerly sat as a member of the external legislative drafting panel and promoted four private bills for the authorisation of new railways. She has a particular interest in transport, infrastructure, and policymaking as a leading member of Winckworth Sherwood’s parliamentary, planning and public law team. She has helped to promote legislation for HS2, HS1, the Crossrail Act and a number of related infrastructure bills. Gorlov has also advised on issues relating to regulatory regimes, human rights and compulsory purchase. She has promoted bills and orders relating to railways, bank mergers, bridges, local authorities, schools and other issues.