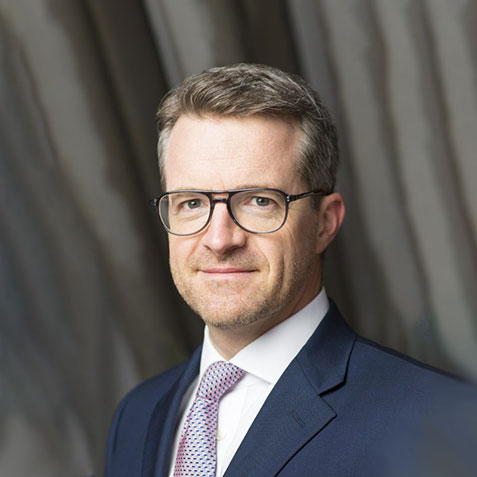 Duncan Field was initially called to the Bar in 1994, qualifying as a solicitor two years later. He became a partner at SJ Berwin in 2005, moved to Wragge & Co in 2012 to lead their London planning practice, and became the head of planning at Norton Rose Fulbright in 2014. He joined Town Legal in 2019, a boutique law firm which focuses solely on planning law. In a wide ranging career, Field has advised London City Airport, The Crown Estate, DP World London Gateway and the Olympia Exhibition Centre. Field led the team that won the Real Estate Team of the Year at the British Legal Awards in 2016, as well Planning Law Firm of the Year at the UK Planning Awards in 2017, and earned a coveted place in The Lawyer Magazine’s 2017 “Hot 100” list.