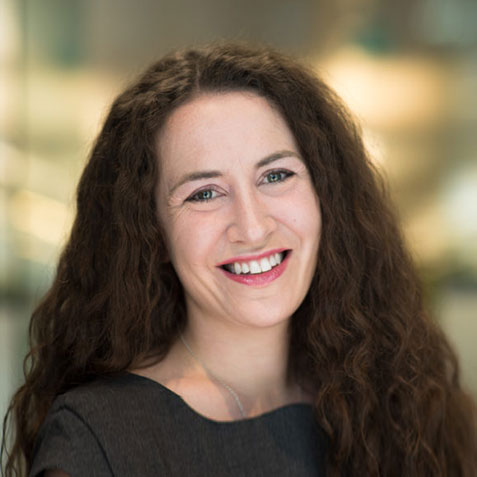 Emma advises on all aspects of regulatory and public law, both contentious and advisory, including in respect of equality duties, human rights, safeguarding, public procurement and inquests.

Emma has a 360 degree view of public law issues, having worked both in-house in government and in private practice. This is reflected in her current workload, which compriseswork for public bodies themselves, or the private or third sector bodies or individuals who fall within their regimes or are affected by their decisions. It includes advice across the spectrum of public law and regulatory functions from the establishment or exercise of statutory functions; statutory drafting and preparation of related policies and procedures; to representing clients in challenges in the Administrative Court, County Court or First Tier Tribunal.

Emma has particular interests in the regulation of Education, Charity and Health and Social Care. Within her broader practice, she leads Bates Wells’ sector groups in Safeguarding, Qualifications and Equality. Emma is also a member of the Bates Wells Professional Discipline, International NGO, Public Benefit and Procurement and State Aid teams, for which she is variously recognised in a number of different categories in the independent legal directories.

Most recently, she has devised or worked on national and international sector guidance on safeguarding, funded and/or endorsed as best practice by central government and non-ministerial departments. As a recognised expert in this area, she is frequently engaged to carry out independent reviews of the efficacy and suitability of the domestic and international safeguarding arrangements of public, third sector and faith bodies. She has also been heavily involved in advising on the 2020 and 2021 GCSE and A Level exams in light of the pandemic.

Admitted as a solicitor in 2006

Senior Associate at Bates Wells from 2016

Partner at Bates Wells from 2017