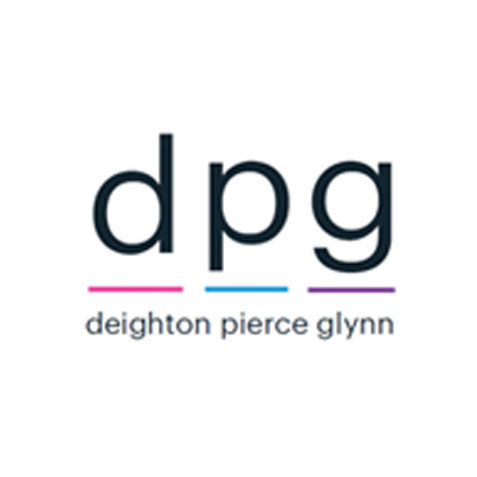 Jane Deighton is a senior consultant and founding partner at Deighton Pierce Glynn. She qualified as a solicitor in 1985 at Seifert Sedley Williams, before co-founding Deighton Pierce Glynn (then Deighton Guedalla) in 1987. In her career, she has focused on police misconduct, discrimination and deaths in custody. Deighton continues to represent Duwayne Brooks, the friend of Stephen Lawrence, the teenager who died in a racist attack in 1993. Deighton also successfully expanded the scope of the Race Relations Act. She worked on a case exposing the police’s failure to respond as effectively to a 999 call from a Somali woman as they did for her white harassers. She has acted in several other notable cases, including the Hillsborough Inquests in which she represented an ambulance officer. Deighton has also represented clients at the Press Complaints Commission, acted for the NUM during the miner’s strike and for protesters at the Greenham Common women’s peace camp. She is currently representing clients at the Undercover Policing Inquiry at the Royal Courts of Justice. Deighton is a founding member of the Police Actions Lawyers Group and is a member of several organisations including the Haldane Society of Socialist Lawyers, Amnesty International and Greenpeace.