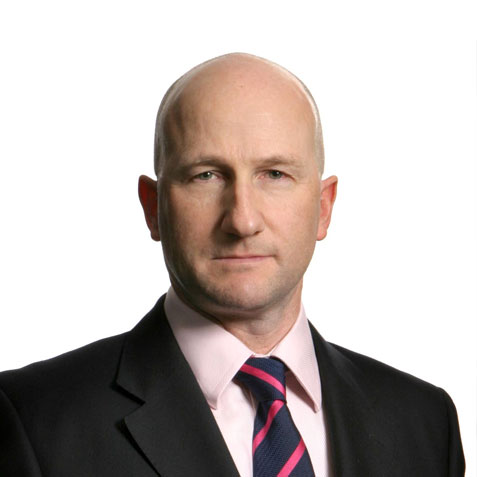 Stephen Collings is a partner at Eversheds Sutherland and parliamentary agent in the firm’s national planning team. He specialises in transport and infrastructure law having been the parliamentary solicitor at London regional transport. During his 11 years at LRT, he promoted private bills and orders that authorised infrastructure projects. In 2000, he became a partner at Rees & Freres, where he stayed until joining Eversheds in 2008. As a Roll A parliamentary agent, he is qualified to promote and oppose private bills in parliament. He now acts for Network Rail, Transport for London and several local authorities on issues including compulsory purchase, highway law, listed building and planning issues, land compensation and other issues relating to public transport infrastructure projects. Collings is currently advising the Department for Transport and HS2 Limited on the implementation of HS2. He has spoken openly about his avid support the scheme. The firm has also advised on the select committee hearings for the High Speed Rail Act in 2017, which lasted 233 days and included roughly 2,400 petitioners. Collings is acting for Crossrail Limited on the implementation of the project, as well as for several onshore and offshore wind-farm owners on the consenting of wind farms and associated infrastructure.