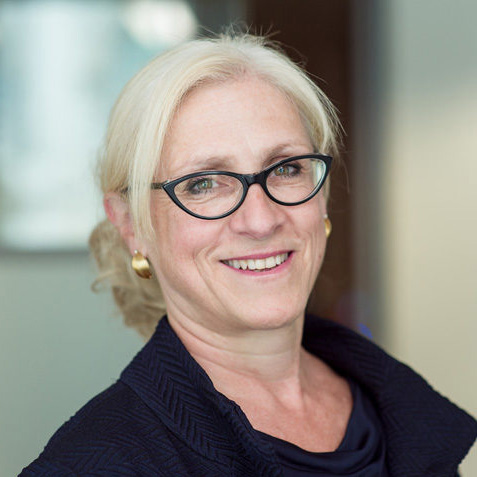 Partner and Head of Public & Regulatory

Melanie Carter has worked for over 25 years as a public law specialist, in the public sector (Home Office, Treasury Solicitors Department, Commission for Racial Equality etc.), the third sector and in the private sector.

Melanie is a specialist in parliamentary process, public law and legislative drafting. Her expertise was learned in Government and is now provided to politicians, political parties, regulators responsible for their own legislation, foreign states and those seeking to challenge decisions and draft opposition amendments.

Examples of legislative work since leaving Government have included the Prison and Parole Act in the Maldives, the Recall of MPs Bill for a backbench MP, statutory instruments achieving the transfer of public powers to a national charity and rules for a professional regulator.

She is a specialist in judicial review proceedings and regularly advises a broad range of public authorities on their powers and duties, as well as acting for those seeking to challenge the decisions of public authorities. Current and recent examples include advising the Compliance Officer for the Independent Parliamentary Standards Authority in relation to her procedures and Tribunal work, the National Audit Office in relation to a judicial review in which it is an Interested Party, the British Council in relation to major public inquiry and various political parties in relation to election law and campaign expenses.

She has been a Tribunal Judge in the First Tier Tribunal for many years.

An expert in information law, she has advised many authorities, individuals and political parties in relation to freedom of information and data subject requests.