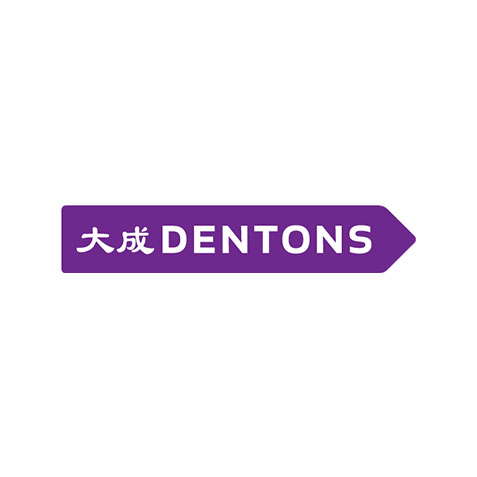 Described as one of the top planning solicitors in Planning Magazine’s Law Survey and a leading individual in Legal 500, Stephen Ashworth is a partner at Dentons and advises on a broad based planning, projects and regulatory practice acting for both public and private sectors. He previously worked for Sainsbury’s and also a Visiting Fellow at the Lincoln Institute of Land Policy, Cambridge, Massachusetts. He has worked on projects including the Argent proposals at King’s Cross, the Places for People new settlement of 8,500 homes at Gilston Park Estate part of the Harlow and Gilston Garden Town, and the redevelopment of the Dome by Anschutz.