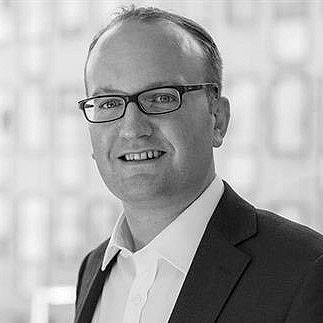 Tim Snowball’s original career plan was to be a secondary school teacher. He only started as a parliamentary researcher for the then newly elected Nick Clegg because he “had a year to kill before beginning a deferred place on [the] oversubscribed TeachFirst [programme]”. This twist of fate led to a series of high-profile roles in the coalition government, having first masterminded Clegg’s campaign to be leader of the Liberal Democrats, then served as his general election tour manager during the heady days of “Cleggmania” in 2010. Snowball served as political secretary to the deputy prime minister, party chief of staff and latterly as director of communications for the Liberal Democrats before switching to consultancy in 2014.