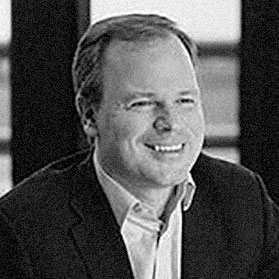 Sir Craig Oliver joined Teneo as a principal in 2016. He was David Cameron’s director of politics and communications for over six years, responsible for the government’s strategy and messaging. During that time he was director of communications on a number of political campaign teams, including the 2015 general election (winning an unexpected overall majority). His day-to-day work in this role included a radical overhaul of government communications, making them fit for the digital age. Before working with David Cameron, Oliver was a multi-award-winning journalist, with jobs ranging from editing the BBC’s flagship television news programmes, to controller of BBC Global, responsible for the corporation’s TV, radio and online content around the world. He was a leading figure on the team, responsible for creating the world’s largest multi-media newsroom.